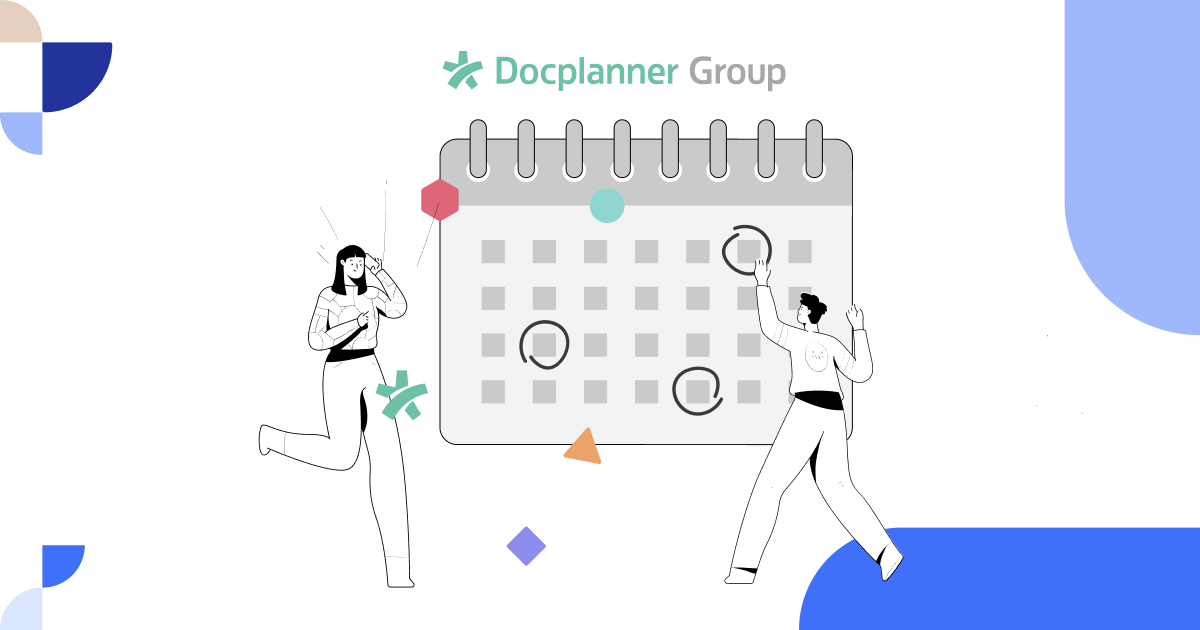 Clinicians using the app so far

Yearly saving on the initial launch

DocPlanner is the world’s biggest healthcare platform (and the market leader in 13 countries) with 2,200 employees, 130,000 active healthcare professionals, and over 7,000,000 appointments booked monthly via the DocPlanner’s app.

Their app works within the logic of Electronic Health Records, allowing patients to easily schedule appointments and medical facilities to manage the bookings and their networks of healthcare providers (doctors, physicians, healthcare specialists).

DocPlanner came to us with a very well-defined business problem: they wanted to increase the number of people using their app and become the booking system of the first choice in the markets they operate on.

The main challenge they face is that plenty of medical clinics still utilize outdated, legacy booking systems, and they are reluctant to change. Although Docplanner is already integrated with plenty of healthcare management tools, there are still a lot of outdated legacy systems on the market not offering any API/integration other than RPA.

Even when clinics use the DocPlanner solution, in many instances, they still keep the second system in place, moving the data between systems manually, which requires a lot of manual labor and is prone to making mistakes. In some instances, they are forced to keep the old system, due to the lack of certain local functionalities within the DocPlanner app.

DocPlanner wanted to change that by providing the partners with the possibility of easily integrating external systems with the DocPlanner app, so it is the only app used by the end-user.

In the beginning, DocPlanner reached out to UiPath, a leading RPA platform, and Flobotic’s official partner. UiPath provided consultancy, built a Proof of Concept of one automation, and recommended us as an RPA development and implementation partner.

The idea was to enable the easy integration of one external system used by the clinics with the help of Robotic Process Automation. The patient’s data and appointment bookings would be migrated automatically between the apps, so that all the users, including admin staff, can only use the DocPlanner app.

Shortly speaking, the goal was to mirror all data from Docplanner in the legacy app to allow users Docplanner only.

From day one we realized the huge potential of bringing automation to DocPlanner, going beyond the assumptions made by the UiPath and DocPlanner team. The automation should be built as universally as possible, allowing easy adjustments to new medical clinics, other medical systems, and different markets.

Since the PoC designed by UiPath was dedicated to only one external app, one facility, and one local market, we decided to keep the logic, but rewrite it from scratch, allowing easier scalability.

On a technological side, we went with UiPath. DocPlanner already had the licenses and we seconded that choice. UiPath is highly versatile and allows easy scaling, which was exactly what was needed for this project.

Here is a sneak peek of how the automation works (on the example of SimplePractice EHR):

After the success of the MVP, we started developing a full version of the solution, with scalability in mind from the first line of the code.

We built an automation system that can be easily extended to:

Quickly the solution was introduced in three markets: Italy (integration with Arzamed), Spain (Dricloud), and Poland (mMedica), with two next in the line.

In the course of the next months of collaboration, we have also implemented a series of new features, improving the system and increasing its capabilities:

Clinicians using the app so far

Yearly saving on the initial launch

Reach out and schedule a call with our healthcare automation consultant. 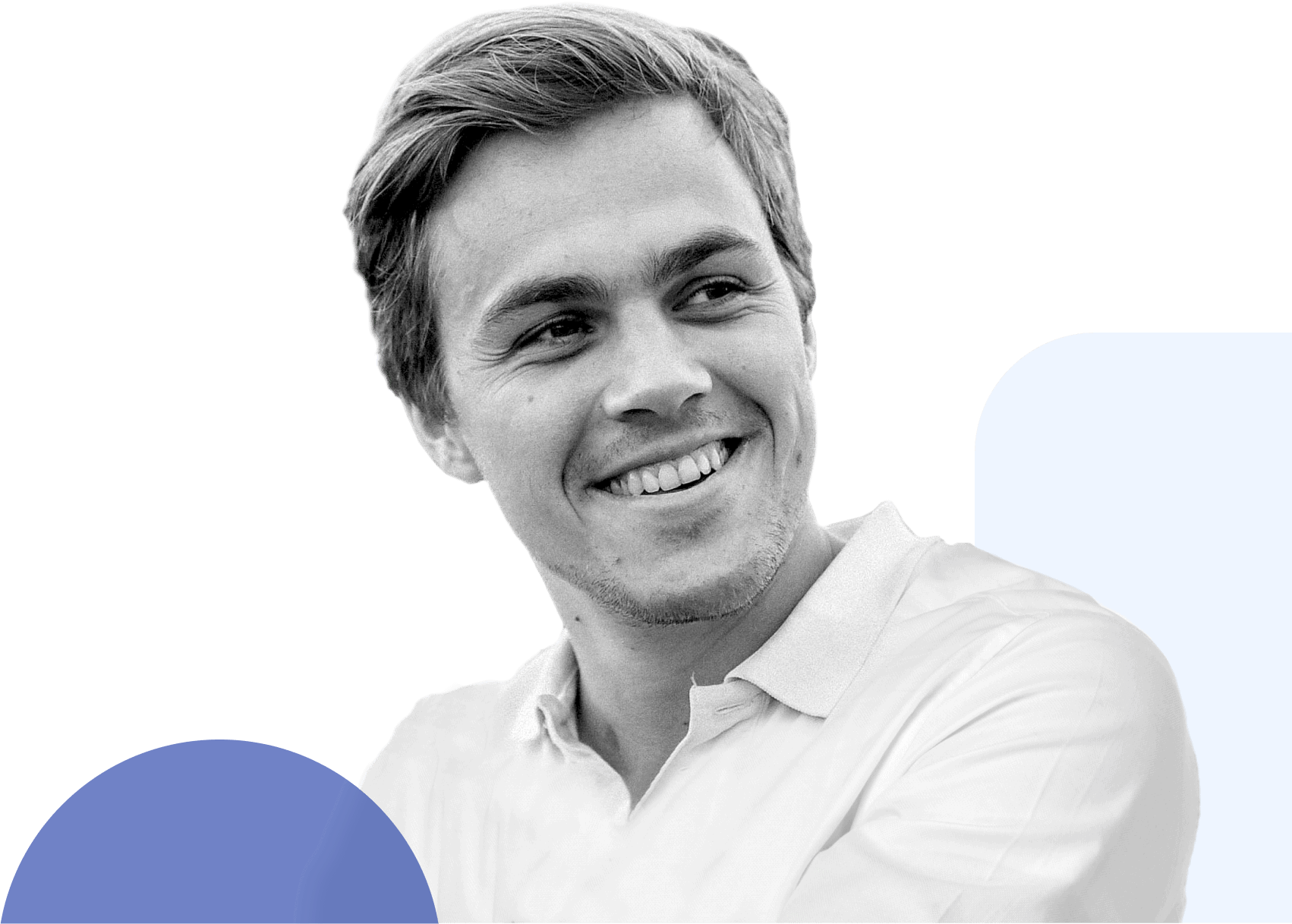 The RPA is disrupting industries all over the spectrum.
Are you ready to join the race?

Get your process automated

How To Pick a Process for Automation?